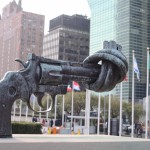 This statue is located outside the U.N. Headquarters in New York.  The United Nations’ policy on guns/arms is directly conveyed here.

A Pediatrician Speaks Out on Fluoridation 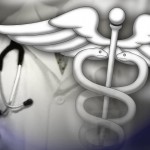 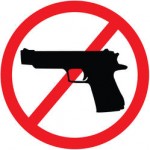 Article Featured On Before It’s News According to Alex Jones and other sources, the Illinois State Legislature was set to pass gun ban/confiscation laws on Thursday! Friday, however, Alex and Gun Owners OF America Executive Director, Larry Pratt, announced that the bill did not pass for now. According to a news article, there were certain […]