Children Being Brain-Damaged By Fluoride! Does your child or grandchild have autism, ADHD, or dyslexia?

Do you think your child or grandchild is suffering from a deficiency of Ritalin or Adderall?  Or is there something more to disorders like ADHD than what we’re being told by physicians and counselors?

Then you need to read this article!  Be sure to click the links we’ve included and read the reports.  This affects our children and grandchildren! 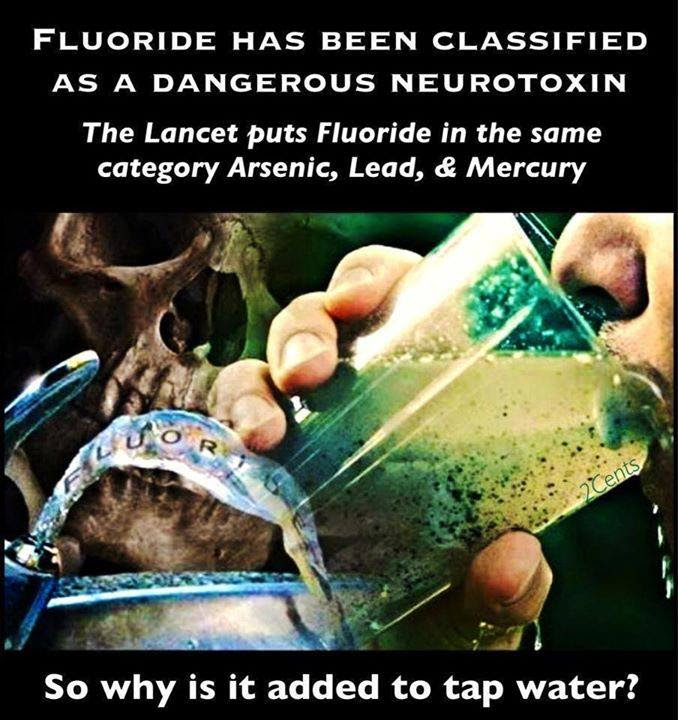 “Neurodevelopmental disabilities, including autism, attention-deficit hyperactivity disorder, dyslexia, and other cognitive impairments, affect millions of children worldwide, and some diagnoses seem to be increasing in frequency. Industrial chemicals that injure the developing brain are among the known causes for this rise in prevalence. In 2006, we did a systematic review and identified five industrial chemicals as developmental neurotoxicants: lead, methylmercury, polychlorinated biphenyls, arsenic, and toluene. Since 2006, epidemiological studies have documented six additional developmental neurotoxicants—manganese, fluoride, chlorpyrifos, dichlorodiphenyltrichloroethane, tetrachloroethylene, and the polybrominated diphenyl ethers.  We postulate that even more neurotoxicants remain undiscovered.”
Click the link below to read the rest of the article.

Children Exposed to More Brain-Harming Chemicals Than Ever Before

A new report finds the number of chemicals contributing to brain disorders in children has doubled since 2006.

“Now the same researchers have reviewed the literature and found six additional industrial chemicals that can hamper normal brain development. These are manganese, fluoride, chlorpyrifos, dichlorodiphenyltrichloroethane, tetrachloroethylene, and polybrominated diphenyl ethers. Manganese, they say, is found in drinking water and can contribute to lower math scores and heightened hyperactivity, while exposure to high levels of fluoride from drinking water can contribute to a seven-point drop in IQ on average. The remaining chemicals, which are found in solvents and pesticides, have been linked to deficits in social development and increased aggressive behaviors”.