Part 1: Who is Randy Zook? Exposing The Deep State! 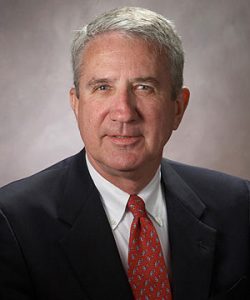 Randy Zook is a big millionaire player and registered lobbyist in Arkansas politics!

(He’s listed under Arkansas State Chamber of Commerce/ Associated Industries of Arkansas on page 9 of the Arkansas Secretary of State link above.)

The Chamber’s flood of political spending in both federal and state races should cause all of us concern.  WHY? Keep reading…

James Randolph Zook has many aliases, as follows:

He uses many different names…

In 2008 and 2009, Randy Zook was a highly-paid registered lobbyist, and his two clients were the Arkansas State Chamber of Commerce and the Associated Industries of Arkansas.  Then, all of a sudden, he became President and Chief Executive Officer (CEO) of those SAME TWO ENTITIES!

In case you weren’t aware: the State Chamber of Commerce is one of the largest lobbying organizations in Arkansas AND a paid member of the American Legislative Exchange Council (ALEC)!

Remember the corporate backroom dealers? We’ve addressed many of them in our previous articles:

These organizations work hand-in-hand, and they basically carry a global-to-local agenda to protect THEIR OWN bottom lines. This is one of the reasons why, unfortunately, they wrongly support Capping Damages/Ballot Issue 1 and they wrongly oppose Term Limits/Ballot Issue 3.

These massive groups together can negatively change and totally disrupt our lives in many different ways. They are NOT our friends, and they’re not friendly to the small business community, either. The notorious billionaire Koch brothers help bankroll the other groups mentioned above (bulleted list).

And also, here are the results of a September 2018 Talk Business & Politics – Hendrix poll: 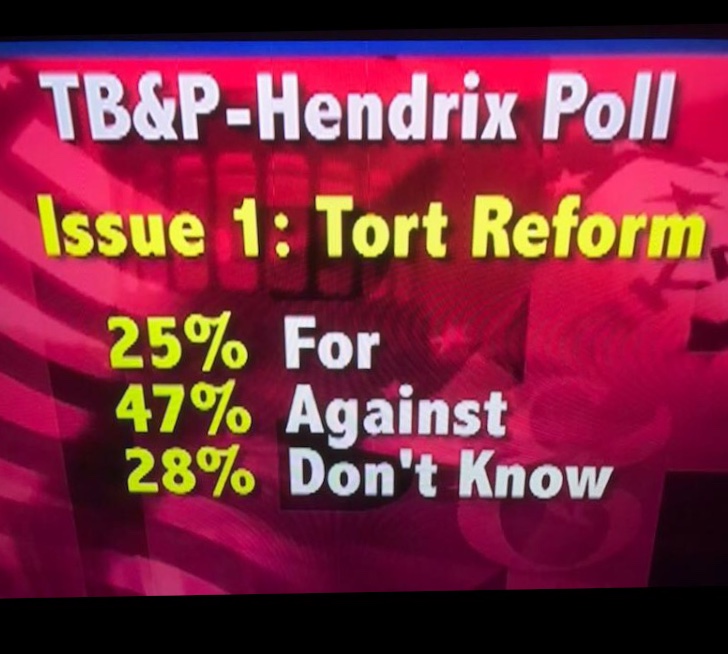 Issue 1, also known as the tort reform amendment, may wind up being the most high-profile of the five amendment proposals on this November’s ballot. The measure was referred by the legislature and is currently been kicked off the ballot by a circuit court judge in Pulaski County, but is being appealed to the Arkansas Supreme Court.

Q. The Arkansas General Assembly has referred a constitutional amendment to voters, called Issue 1, that will cap attorney fees, limit damages in personal injury, property damage, or wrongful death lawsuits, and give the legislature the authority to control the rules of court procedure. If the election were today, would you vote for or against this constitutional amendment?

Now, back to Randy Zook… Prior to being a well-paid lobbyist and the head of the Arkansas State Chamber of Commerce and Associated Industries of Arkansas, he was the Deputy Director of Administration and Finance (May 2007 – July 2008) for the corrupt Arkansas Economic Development Commission. One of their mission statements is to achieve sustainable, long term economic growth, and this is a global agenda being implemented by a non-governmental organization (NGO). This commission has misused tax dollars before, and you may recall that legislators were receiving kickbacks from those General Improvement Funds (GIF) for their own personal use — and this was taxpayer money! Many indictments followed an FBI investigation… and are still coming in! (Latest in plea agreements is Dr. Keith Noble, PhD, Clinical, Child, and Adolescent Psychologist and a former executive at Preferred Family Healthcare Inc. (formerly Alternative Opportunities, Inc.) (IRS 990 2015 Filing). Noble admitted that he worked with conspirators in concealing crimes, and he is tied in with Rusty Cranford, a convicted felon currently serving time in prison.)

Randy Zook is also listed as Ex-Officio on the Arkansas Economic Developers & Chamber Executives Board of Directors for 2018. Look at the government officials who are part of their board! (See more on corporate governance later in this article.)

He is also on the board of Kipp Schools in West Helena, the board of Junior Achievement of Arkansas, and McGehee Farm and Real Estate Co.

One of the reasons for this filing requirement is to make sure that NO CONFLICT of INTEREST exists between the issue and the person involved. If there IS a conflict, the person with the conflict are required to recuse themselves (remove themselves from involvement). Proper accountability like this is a necessary part of compliance, but it’s not always followed, and state employees, legislators, and lobbyists could still be corrupted.

Dark money floats around and afflicts our state with no real oversight, so financially supporting the U.S. Chamber of Commerce and/or the Arkansas State Chamber of Commerce, neither of whom are required to disclose their donors, could end up costing you later down the road. Mega corporations are able to funnel their dark money into the Chamber and possibly undermine our public health and safety. Big corporations can do the same thing with 501(c)4 non-profits (NGOs), too.  Keeping political spending a secret is the name of their game.

The following table lists the Statements of Financial Interest for Diane Dixon Zook, the wife of James “Randy” Zook, required to be filed with the Arkansas Secretary of State’s office by Diane Dixon Zook because of her public appointee status to the State Board of Education.

The following is from the Statement of Financial Interest filed by Diane Dixon Zook (Randy Zook’s wife).

Yes, it looks like Mr. Zook has many conflicts of interest… most of the time!

Some related Tax-Exempt Organizations of the Arkansas State Chamber of Commerce Foundation are:

Grants and Other Assistance from Arkansas State Chamber of Commerce Foundation listed on IRS 990 form 2015:

The Arkansas State Chamber Foundation says that it works in partnership with state and national business leaders and government officials. After doing some digging, Secure Arkansas found that the Arkansas State Chamber of Commerce Foundation funneled $124,686.00 (as reported in Part III of their latest IRS 990 2016 EIN 58-1890928 filing) in support of Arkansas Ballot Issue 1. This is NOT the kind of partnership Arkansans want or need, but it is part of the Deep State political workings which we’ve been warning you about for years.

Why did the Arkansas State Chamber of Commerce Foundation funnel a large amount of money — an expense — to support Ballot Issue 1? If the Chamber has this much money to waste, then maybe they should lower their Chamber dues… Did all of the Chamber members get a chance to vote on this expense?

The description of the $124,686 expense is reported as “THE CIVIL JUSTICE REFORM EFFORTS INCLUDE CONDUCTING RESEARCH, POLICY DEVELOPMENT AND EDUCATION, PUBLIC SPEAKING, FUNDRAISING, AND BUILDING THE GRASSROOTS SUPPORT NECESSARY TO IMPROVE THE CIVIL JUSTICE CLIMATE IN ARKANSAS”.

This wording sounds a LOT like other wording coming from the American Legislative Exchange Council (ALEC), and keep in mind that ALEC doesn’t work to support us; they’re a global player that works for THEIR own corporate interests and bottom line.

Click here and you will be able to see that Randy Zook plays political ball with both parties at the federal and state level. (A zip file will be downloaded onto your computer.) Looks like Zook will donate campaign funds to either party just to get the campaign favors he needs to satisfy the big corporate interests of American Legislative Exchange Council (ALEC) that he represents as Arkansas Chamber of Commerce.

And an obvious reminder here: CEOs work for their board and corporate governance.

Big corporate governance always involves shareholder interests/ value! The deep state, shadow government, global government, etc., and their dark money is used for control. Be aware that there is a chain-of-command in this state and there are many puppets who need to be identified.

IN CLOSING: Corporate America (the UNITED STATES OF AMERICA), posing as our government, has corporate players with deep pockets. Yes, we have corporate money in politics and corporate malfeasance! Does the Deep State like transparency? NO!