And the Battle Continues on the Article V Convention (Con-Con)… 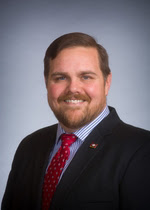 A.K.A. Convention of States (COS) Constitutional Convention (Con-Con) 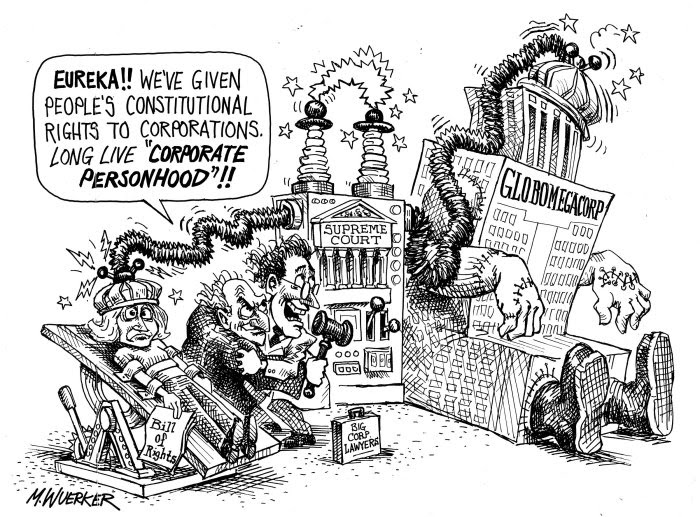 What are the weapons of Choice of the Government – Corporate Complex?

“Whereas Corporations use the impervious “Shield of Limited Liability” with great effect, it is their “Deep Coffers of Influence-Peddling” that allow them to serve their narrow and selfish interests with virtual impunity.  The Government, on the other hand, uses the “Threat of Criminal Prosecution“, “Predatory Taxation” and “Oppressive Laws” to keep the citizenry from straying from the reservation.”
— State of the Nation

There is a Plan to Replace Our Existing Constitution.  No Rights — Just Privileges!  When the Government colludes with the major corporations, it results in Fascism.

So, what’s the MOTIVE for lawmakers applying for a Constitutional Convention?  Our misguided legislators are either naive or have been bought off… or they have SEARED their consciences and just don’t care about anything but their own selfish motives, including power and their pocketbook. This includes the corporate state which has taken over America.

PLEASE NOTE:  There are NO RULES in the U.S. Constitution or in any law to limit a Con-Con’s purpose, procedure, agenda, or election of delegates or the subject matter!  Congress has repeatedly rejected ALL bills to establish rules or procedures, so one cannot control a Constitutional Convention in advance.

We Have Been Infiltrated by Wolves in Sheep’s Clothing

Many grassroots, Tea Party, and Christian groups are being infiltrated with progressive ideas by people presenting themselves as Conservatives, Christians, or Patriots.   We must all be truth seekers.  Don’t  accept any information without checking out both the message AND the person.  That includes everything.  Just because someone claims to be something, that doesn’t mean they are.  Everyone and everything needs to be vetted.  Sometimes the truth is hard to swallow, but it is the truth.

Say NO to a Con-Con

There are many front_groups on both the political right and the left that want do away with our existing Constitution, as we have revealed in this previous article. The method of their madness will be an Article V Amendment Convention that will end up as a Constitutional Convention. If this ever happens, once started and convened, you can kiss our current U.S. Constitution good-bye, and America will never be the same.

Yes, you can bet change will happen for the worse because the global elite has a new U.S. Constitution waiting for us! Is this what you really want? Do you want MORE of your personal rights and private property rights further violated, subverted, and REMOVED? We are headed straight into a fascist dictatorship, but our U.S. Constitution keeps getting in the way of U.N. goals. A One World Government and a One World Religion are already in place. Yes, corporate America wants a convention!!... and they want YOU to be dumb enough to support it!  The government-corporate complex has taken control of the United States.

While the Article V Amendment Convention movement appears to be a grassroots effort coming from the states, it’s quite the opposite. National groups have been conducting workshops, publishing tips, holding mock conventions, and staying very busy designing model_legislation (ALEC) for years to convince legislators to pass legislation applying for a convention.

What does Article V of the U.S. Constitution say?

All of our existing 27 amendments were proposed using the first method. Remember, we have never had a constitutional convention!  It’s a U.N. global trap, folks!

Click here to read the U.S. Constitution from the National Archives.

An important point also comes from the Necessary and Proper Clause in Article 1 of the UNITED STATES CONSTITUTION regarding how the delegates are chosen:

“THE CONGRESS SHALL HAVE POWER“

… “TO MAKE ALL LAWS WHICH SHALL BE NECESSARY AND PROPER FOR CARRYING INTO EXECUTION THE FOREGOING POWERS, AND ALL OTHER POWERS VESTED BY THIS CONSTITUTION IN THE GOVERNMENT OF THE UNITED STATES, OR IN ANY DEPARTMENT OR OFFICER THEREOF.”

How Does the Necessary and Proper Clause APPLY to Article V?

All the States can do is apply for an Article V Amendment Convention (Con-Con), and after that,Congress takes over, and the states are done!  Period! (See  Article I, §8, clause 17)

But Rob Natelson — author of the American Legislative Exchange Council (ALEC) handbook written for State Lawmakers and representing corporate America — deceptively insists that the necessary and proper clause does NOT delegate to Congress the power to organize & set up an Article V Convention. See  Article I, §8, clause 17.

But apparently, some individuals want to usurp that power…

This article will reveal information about George Soros, the billionaire psychopath globalist who wants to rewrite our Constitution and/or mislead our state legislators and patriots about applying an Article V Amendment Convention (which will lead to a One World Government!).  He is a manipulator of public and legislative opinion!

George Soros is bankrolling and heavily supporting the Constitution 2020 movement. 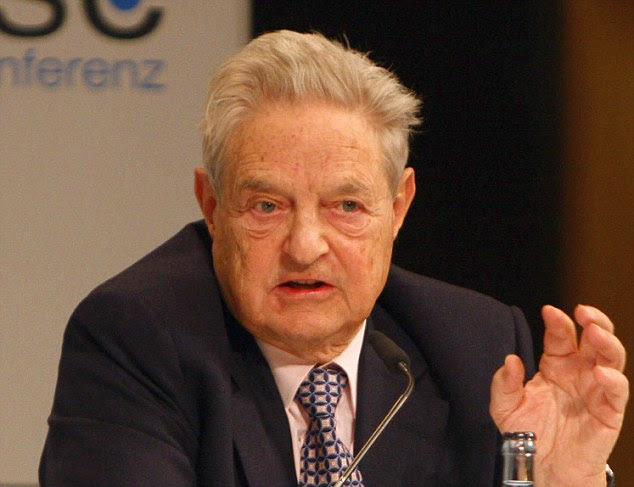 Billionaire George Soros is Chairman of Soros Fund Management and Chairman & Founder of Open Society Foundation.  He has VOWED to replace the U.S. Constitution by year 2020 and is in a position to take advantage of a convention to do so. Thus, we have Constitution 2020 movement.

Some of the reasons George Soros is a dangerous person:

American Constitution Society (ACS) is the main organization behind the Con-Con movement to ensure a more “progressive” constitution, having received MILLIONS of dollars from Soros’ Open Society since 2002.  Here are their sponsors.

At least three previous White House advisers and officials, including President Obama’s regulatory czar, Cass Sunstein, have ties to an effort funded by billionaire George Soros to push for a new “progressive” U.S. Constitution by the year 2020.

Don’t fall for the lies of the elitists.  Say NO to a Con-Con or whatever label they put on it.

MINI HISTORY LESSON:  All 27 amendments to our Constitution originated in Congress and were then ratified by the states. The second method, by federal convention, has never been used because it places too much power in the hands of few. The first and only convention was held in 1787, during which our Constitution was framed.

Here are some names of other very prominent Professors of Constitutional Law who CORRECTLY claim that it is impossible to restrict the agenda of a Constitutional Convention to just one issue:

These constitutional law professors stand together saying that if Congress calls for a Con Con to consider just one issue, the Convention delegates can ignore that instruction and also that the delegates can set their own agenda and make their OWN rules!

This document is a Law Review on an Article V Amendment Convention.

In conclusion, Secure Arkansas should have presented a case for some doubt concerning the so-called safe way the Convention Of States actors/ players are proposing for Congress to call an Article V Amendment Convention. Remember, there are many unscrupulous players that would be involved in the process. Can you see that now? To have a Con Con should never be considered. This extremely high risk scheme will come with a United Nations agenda and price tag if a convention is convened. Surprise!

Here in Arkansas, we have 4 resolutions applying for an Article V Amendment Convention:

ARKANSAS READERS:  Call and email your Representatives and Senators, and tell them to VOTE NO on HJR1001, SJR2, SJR7, and SJR9 and on ALL Article V Convention (Con Con) legislation.  Their names and contact numbers are shown below the list of hyperlinked email addresses.

Please share this article far and wide because some state legislators all around the country are unfortunately being convinced that proposing an Article V Amendment Convention is the right thing to do, thanks to ALEC Legislative Handbook. The legislators behind this scheme have all been wrongly briefed and have memorized their misleading talking points.

LEGISLATORS:  FOR THE RECORD, Secure Arkansas is AGAINST States applying for a Article V Amendment Convention (Con-Con). There is NO way that the State Legislatures can limit a convention’s purpose, procedure, agenda, or election of delegates OR the subject matter! Both the Left and the Right want an Article V Amendment Convention so they can add all their selfish, corporatist wants and desires.  You’ve been warned. Let the blood be on your hands.  Remember, this is all part of a global agenda operated by shadow government, NGOs (Non-Governmental Organizations), and corporations.