*NEW INFO Regarding Waters of the U.S. EPA Deadline* 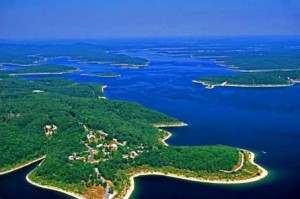 Seven counties have passed the resolution so far: Boone, Craighead, Fulton, Lawrence, Newton, Searcy, and Stone. Please get the resolution (linked below) to your JPs immediately; they will need to call a special meeting to address this issue and vote to pass the resolution supporting water rights on or before Monday, June 19, 2017!

All across the country, hundreds of towns, cities, and counties are dues-paying members of organizations which promote United Nations Agenda 21 policies… which boils down to this:  your property tax, income tax, and transportation tax dollars are paying for trainings, seminars, and sample legislation/ordinances which influences and changes policy to bring them into compliance with the United Nations agenda. This IS the evil agenda for the 21st Century.  You’re living it! These menacing policies are being passed down and enforced in your area through quorum courts, city councils, and the state legislators, slowly and methodically. Local officials are being indoctrinated in those policies so there is no resistance, especially when more strict policy is introduced. Some of them may not have the ability to recognize danger when it’s presented before them. These land-grabbing environmental policies will get more severe if you don’t wake up and get involved locally. Our local officials need to think for themselves.